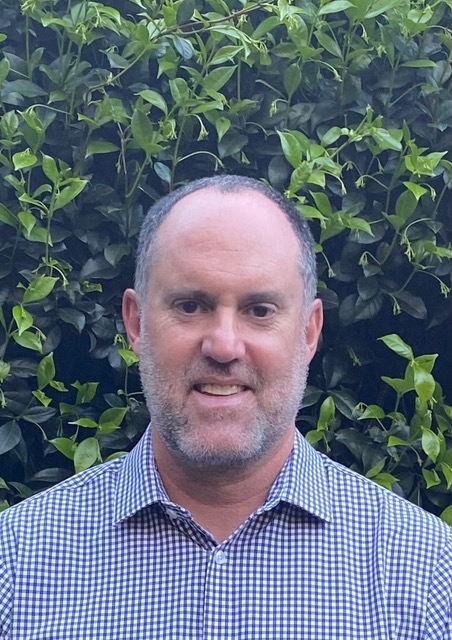 Steve received his BS in Landscape Architecture in 1991; entering a “mini-recession” which forced him to look beyond landscape architecture and scan the entire “green Industry” for the right career path. Valley Crest Tree Company hired Steve as a business developer providing trees for signature real estate development projects, public agencies and the golf course industry. His 11 years at Valley Crest exposed him to all facets of the construction industry and introduced him to some of the most prominent landscape architects, developers and influential agencies in Northern California. His “free” education into the development process coupled with a Masters in Geography in 1999 presented him with an opportunity to enter the home building industry where he’s been on the forward planning side of the business since 2004.

Home building and real estate development has allowed Steve to stay connected to the “design process”, working alongside landscape architects, architects, and civil engineers to create new communities throughout the Bay Area. Steve’s family and his unique career path were built on Cal Poly’s foundation of Learn By Doing and he looks forward to giving back to the program that gave him so much.

LARCH and Other Scholarships

Your support is appreciated